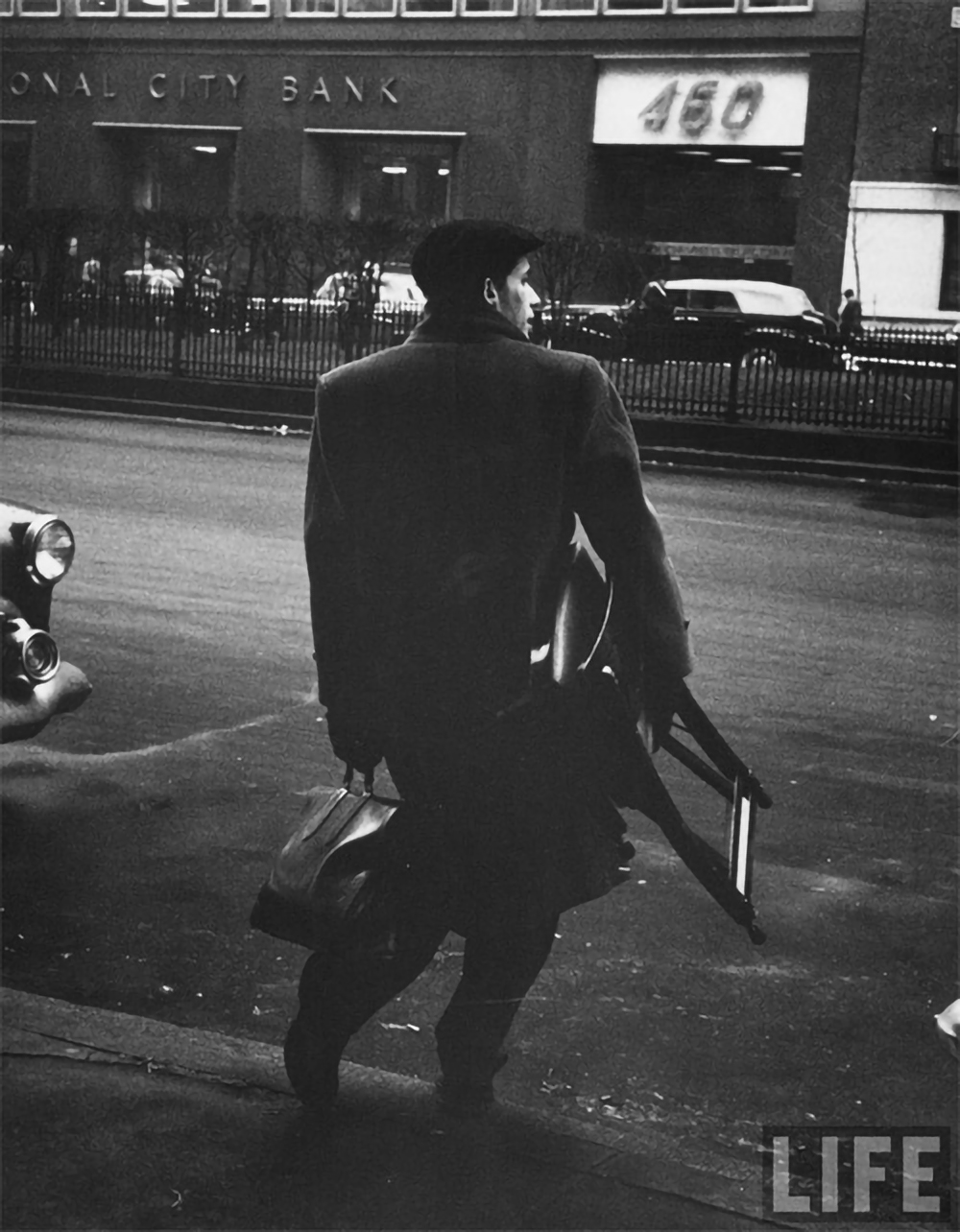 From 29 August to 12 September Inteatro hosts for a creative residency LaMareA company, group born from the meeting of Carla Buttarazzi, Paolo Cecchetto and Fabio Ghidoni in Polverigi, in October 2011, during a workshop held by the director Gabriele Vacis.

During the two week residency, the company will work to develop the show Freddo. Words between Glenn Gould and his chair, in an hotel room, portrait of the famous artist during all the key moments of his life: the first concert, all the successful tours, the first moments of crisis, his love story with his life companion, the passion for recording, the serious illness to the fingers, until the wonderful and immortal recording of the Goldberg Variations by J. S. Bach.

Look at all the residencies »